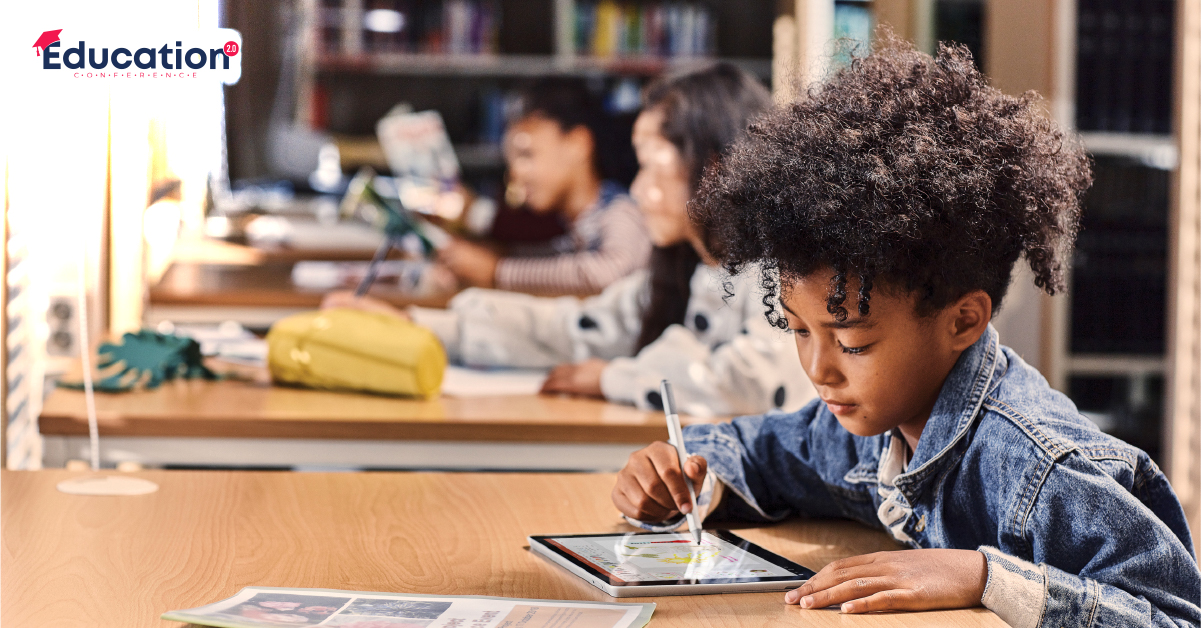 An integral part of American education ever since the First World War, standardized test scores have been used as a crucial yardstick to measure intelligence and student achievement, as well as learning outcomes. While used to assess academic progress in schools, these also play an important role in determining who gets admission to the most prestigious universities in the country.

Education summits have highlighted how standardized tests are an effective mode to gauge a student’s performance and find out areas that need improvement. However, it brings with it a whole set of serious problems. Over the past few years, researchers have increasingly pointed out that traditional standardized tests are inherently racist, and also give privileged learners an unfair edge over students from lower socio-economic backgrounds.

Through this blog, we will explore how standardized tests are changing as we speak:

The strict conditions under which such tests were conducted have largely been eased, owing to the unprecedented situation caused by the COVID-19 pandemic. This has led to more flexible nationwide testing policies which proved to be especially helpful for students living with disabilities, as they could take tests from home.

That said, it is important to note that millions of students around the world still don’t have continuous access to the internet. This development needs to be accompanied by aggressive efforts to ensure that every learner is equipped with the digital resources they need for continued learning.

As we have noticed, the pandemic spurred institutions all over the world to partner with budding EdTech companies in order to support their digital transformation. Schools are now banking on ML and AI tools to decipher test results, a development that may help educators determine what they should focus on teaching next and the students who may need more attention in the classroom. They are able to make teaching decisions by using hard data.

In addition to this, by harnessing the potential of technology, assessments can be made more personalized and the difficulty levels can be tweaked depending on the learning pace of each student.

We are in an age where there is an unequivocal acceptance of the need to prioritize learning rather than creating an atmosphere of cut-throat competition in places of learning. We now have the digital tools and resources to make this possible, without putting an additional burden on overworked educators. In this vein, shorter, individualized tests that can be coupled with instructional models have received a lot of positive attention.

Standardized tests are evolving to fit the learning needs of students, rather than just being a vague sorting mechanism that leaves no room for growth. To learn more about how the testing arena is undergoing a transformation, do mark your calendars to attend numerous education events in Dubai in 2022, such as the Education 2.0 Conference! 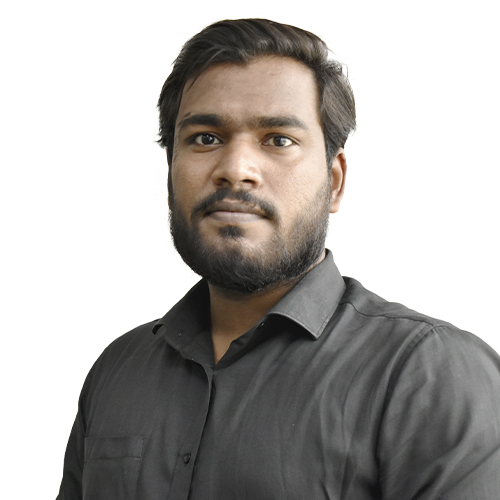 Ashif Abbasi works with the Education 2.0 Conference’s team to enhance the attendee experience. The three-day conference will unite leaders who are shaping the future of global education. It will have hundreds of delegates under one roof who will network and learn more about the latest education technologies, promising pedagogical models, and how community members can play a part in eliminating education degree scams and fraudulent schemes.