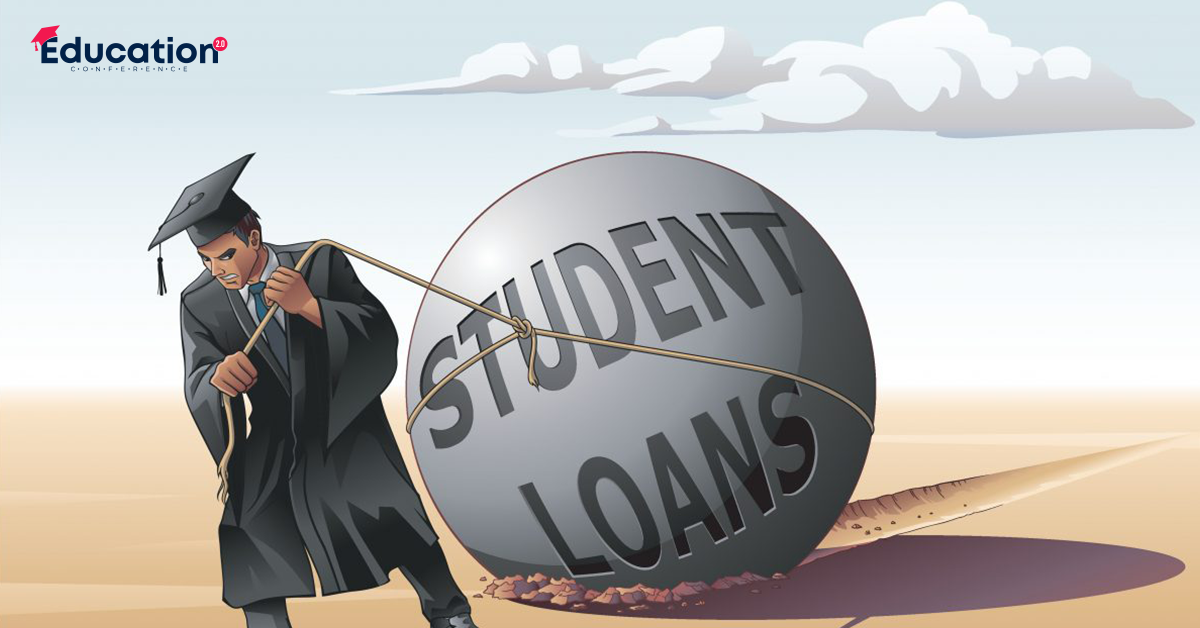 There are many subject matters that make people uncomfortable but those conversations still take place. One such topic for an uncomfortable conversation is student loan debt. People enjoy talking about controversial topics, such as politics, religion, and healthcare but when it comes to finances, nobody is willing or wants to discuss these matters openly. Most participants of the research that explore these taboos believe the world would be a better place if people talked about finances freely. However, these conversations are considered impolite and hence, make individuals uncomfortable. This largely depends on the generation of people that discuss money.

At this point, education has become even more of a crucial factor in the development and success of an individual, which means student debt has also grown and become bigger than ever. In addition, millennials taking loans to study generates fear of failure making the whole scenario prominent and discussions around it dreaded. In fact, a report suggests that people avoid and aren’t comfortable talking about student loans with their significant other. Although this could be considered as personal preferences, what is the right time to discuss debt and credit scores?

There is no doubt that education is really expensive and most people don’t have the funds to pay for it. So, if you finish school swimming in debt, you are not alone. This does not mean that education is not worthwhile, however, there is a need to think of a strategy to pay off loan debt.

From the beginning of their education, students struggle with loan debts and paying off student debt before adulthood is their biggest priority. As a result, some take up jobs to be able to tackle both education and work. In other words, if students pay off their loans early in the process, they don’t have to go through difficult situations later in their life. Best case scenarios are where students hire financial advisors to guide and help them achieve their goals.

Student loans have an impact across industries and have become quite visible in today’s world. For instance, many students with big debts put off homeownership resulting in the decline of rates of home buyers among millennials. On the brighter side, party candidates have started putting debt solutions as one of the aspects of their political campaigns. Even though it has become a common topic among politicians on TV and otherwise, people don’t discuss it among themselves.

It might take more time for people to get comfortable with loans and debt discussions as it is considered personal even if it is the ‘good kind of debt’ like money spent on education. Explore more on the subject that takes a large space in people's lives at the Education 2.0 Conference.

Ashif Abbasi works with the Education 2.0 Conference’s team to enhance the attendee experience. The three-day conference will unite leaders who are shaping the future of global education. It will have hundreds of delegates under one roof who will network and learn more about the latest education technologies, promising pedagogical models, and how community members can play a part in eliminating education degree scams and fraudulent schemes.